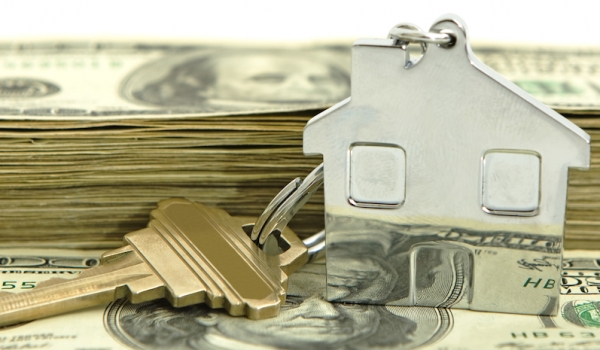 American homeowners have record amounts of equity in their homes, but the percentage of tappable equity withdrawn fell in the first quarter of 2018, according to data released Monday by Black Knight.

The amount of equity withdrawn in Q1 2018 dropped 7% from the previous quarter, according the company's Mortgage Monitor report, which reveals that just 1.17% of available equity was tapped last quarter, the lowest share in four years.

The average mortgage holder gained $14,700 in accessible equity over the past year, the report stated, and now has a total of $113,900.

He says the drop in HELOC activity is likely a result of the increasing spread between first-lien interest rates, which are most closely tied to 10-year Treasury yields, and HELOC rates, which are most closely tied to the federal funds rate. According to the report, the spread is the widest it has been since Black Knight began comparing the two more than a decade ago.

“Increasing costs in the form of higher interest rates do appear to have impacted homeowners’ borrowing decisions in Q1 2018,” Graboske said. “We should also remember that the Federal Reserve raised its target interest rate again at its June meeting, which will likely further increase the standard interest rate on HELOCs in Q3 2018.”

Black Knight's report also revealed that cash-out refinances comprised 70% of all refinances in Q1 2018 – interesting considering 45% of homeowners had to increase their interest rates to take the loan. Cash-out refi withdrawals were up 5% from last year, while the HELOC’s share of the equity withdrawal market continued its decline, down 1% from the previous year.

“As short-term rates climb, it appears as though traditionally good HELOC candidates may be opting for cash-out refis due to the competitive rate advantage,” the report stated.

The rise of renter nation and why it's here to stay