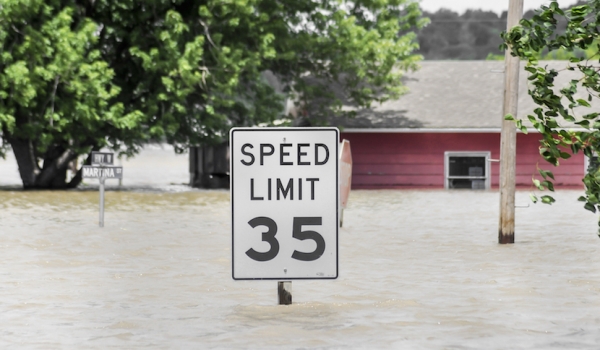 This week, Ranking Member of the House Committee on Financial Services Maxine Waters, D-Calif. and 61 members of Congress demanded a long-term reauthorization of the controversial National Flood Insurance Program.

Waters, a prominent critic of H.R. 2874, believes American homeowners, businesses and renters are not financially prepared for the growing threat of natural disasters.

“Following an historic 2017 hurricane season, which for the first time on record resulted in three Category 4 hurricanes making landfall in the United States, and facing the beginning of the 2018 hurricane season, which is expected to cause similarly catastrophic losses, Congress has yet to provide American families with certainty that the National Flood Insurance Program will be available to them when the inevitable floods arrive,” the lawmakers stated.

Although the NFIP is approaching expiration on July 31, 2018, Waters and the 61 legislators demand Congress keeps NFIP active.

“More than 5 million families rely on the NFIP for affordable flood insurance coverage. However, since its multi-year authorization expired on September 30, 2017, Congress has passed six short-term extensions and even allowed the program to briefly lapse twice during government shutdowns," the letter said.

Consumers can now freeze their credit for free

Why are more seniors holding onto mortgage debt?

The rise of renter nation and why it's here to stay