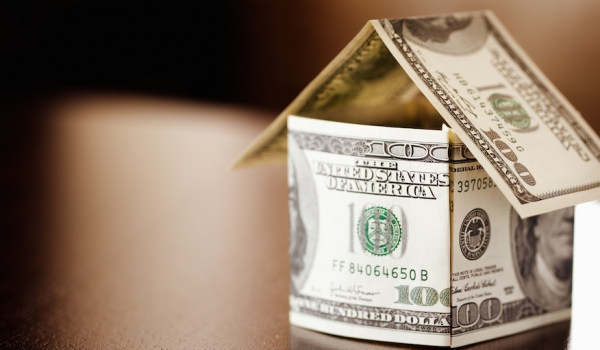 According to the Primary Mortgage Market survey, the 30-year fixed-rate mortgage averaged 4.71% for the week ending October 4, 2018, sliding from 4.72% last week, but still remains significantly higher than last year’s rate of 3.85%.

“There is upside risk to mortgage rates as the economy remains very robust and this is reflected in the very recent strength in the fixed income and equities markets,” Khater added.

The 5-year Treasury-indexed hybrid adjustable-rate mortgage moved to 4.01% this week, moderately increasing from 3.97% last week. This is still much higher than this time last year when it averaged 3.18%.