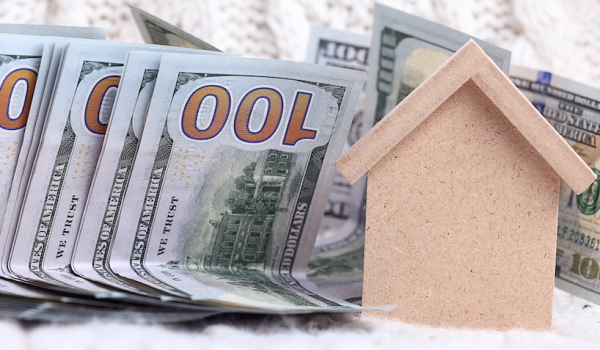 There was a significant increase in the share of homes that experienced a price cut in August 2018, according the latest data collected from Trulia.

According to the report, in august 17.2% of U.S. listings had a price cut, which is an increase from 16.7% the previous year. This is the highest level of price cuts since 2014.

Trulia reports in the majority of the first half of 2018 the share of listings with a price cut held steady from 2017, but began to climb in July and August.

The report indicates that this can be attributed to the slowdown of home price growth and inventory levels that are beginning to rise.

Despite this, Trulia said that the higher rate of price cuts could be a confirmation that the market may finally be shifting in the favor of buyers.

Trulia Housing Economist Felipe Chacon said buyers should be encouraged by signals in the market, however not every buyer will benefit equally.

“Price reductions typically aren’t uniformly spread out across a given city – some neighborhoods might have a lot of listings with a reduced price, others may have none,” Chacon. “Our research shows that price cuts are much more prevalent in higher-cost neighborhoods, so budget-conscious buyers may have some trouble finding a bargain."

Of the top 100 metros, 63 had a year-over-year increase, and some of the most expensive and fastest growing markets experienced the largest jumps.

Notably, the West Coast hosted some of the biggest year-over-year price cuts in August.