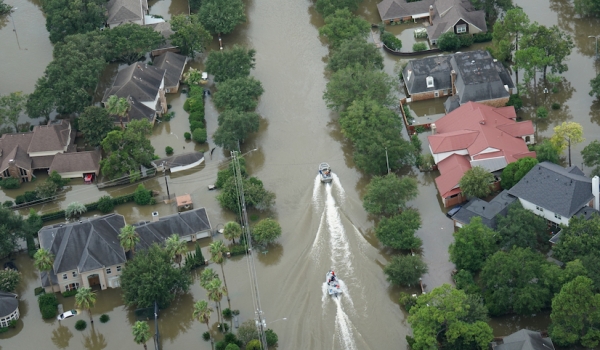 Hurricane Michael may prevent thousands of mortgages from closing

The storm, which was just shy of a Category Five hurricane, was the strongest to hit the Continental U.S. since Andrew in 1992. A report earlier this week showed that Michael is threatening 57,002 homes along the Florida Gulf Coast.

Now, an estimate released Thursday by real estate data provider ClosingCorp highlights the lasting effects of the storm, estimating that more than 1,600 pending mortgage transactions are in jeopardy thanks to Michael’s destruction.

The loans – originated by more than 100 different lenders – have a combined value that exceeds $400 million.

ClosingCorp’s estimate is based on mortgage applications in progress in 13 Florida counties that were set to close by year’s end. The counties include Bay, Calhoun, Escambia, Franklin, Gulf, Jefferson, Leon, Liberty, Okaloosa, Santa Rosa, Taylor, Wakulla and Walton.

“While some of the properties are at low or moderate risk of damage, storm surge can expand to adjacent areas and cause significant damage,” ClosingCorp said. “In many cases, new inspections and often new appraisals will be required before the mortgages can be approved and the sales completed. In some instances, the damage will result in significant delays or cause deals to fall apart.”