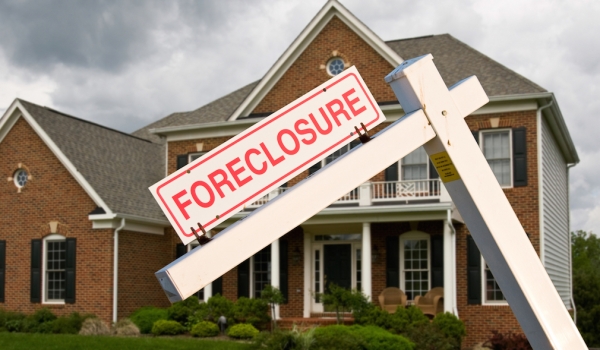 There was a significant decrease in foreclosures at the end of the third quarter of 2018, according to ATTOM Data Solutions' latest Foreclosure Market Report.

According to the Foreclosure Market Report, there was a 6% drop from the previous quarter and an 8% year-over-year decrease in 2018.

Notably, only 177,146 U.S. properties were listed as foreclosure filings, default notices, scheduled auctions or bank repossessions. This is the lowest level since the fourth quarter of 2005, marking a nearly 13-year low.

The Foreclosure Report analyzes the total number of properties with at least one foreclosure filing entered into the ATTOM Data Warehouse during the month and quarter.

The report is based on data collected from more than 2,200 counties nationwide, accounting for more than 90% of the U.S. population.

“Average foreclosure timelines have dropped to a two-year low, and the share of foreclosures tied to 2004-to-2008 loans has dropped well below 50%,” Blomquist said.

Notably, this is the eighth consecutive quarter where U.S. foreclosure activity has registered below the pre-recession average, according to the report.

“The biggest foreclosure risk in today’s housing market comes from natural disaster events such as the twin hurricanes of a year ago,” Blomquist continued. “Foreclosure starts spiked in the third quarter in many local markets impacted by those hurricanes. Secondarily, we are seeing relatively modest — but more widespread — foreclosure risk associated with FHA loans originated in 2014 and 2015.”

The report indicated that during the third quarter of 2018, lenders started the foreclosure process on 91,849 U.S. properties, decreasing 6% from the previous quarter and falling 3% from 2017. This is the 13th consecutive quarter with a year-over-year decrease in foreclosure starts.

According to the report, counter to the national trend, 15 states and 79 of 219 metropolitan statistical areas posted a year-over-year increase in foreclosure starts in Q3 of 2018.

The states with the greatest year-over-year increases included Michigan up 32%, Florida up 25%, Maryland up 13%, Missouri up 10% and Texas up 3%.

The metropolitan areas with greatest year-over-year increases included Detroit up 65%, Houston up 51% Miami up 29%, Los Angeles up 2% and Washington up 2% in Q3.

In the third quarter of 2018, nationwide one in every 757 properties had a foreclosure filing.

Your mortgage bill will cost you more in these cities

Did the Feds clean up Miami's dirty real estate market?