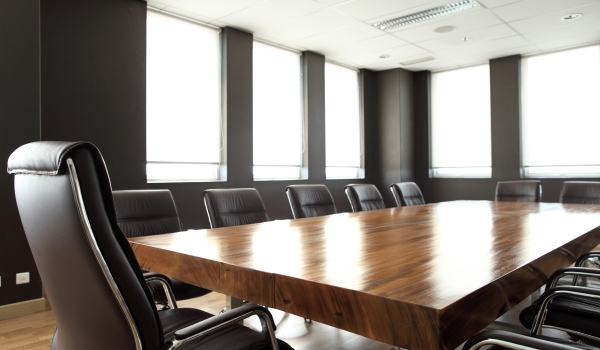 Fairweather is joining Redfin following her role as senior behavioral economist at Amazon, where she led a team focused on improving employee performance and engagement. Prior to Amazon, Fairweather previously served in economist and analyst roles at Intensity Corporation, Morgan Stanley and the Federal Reserve Bank of Boston.

Fairweather’s experience and research interests lie at the intersection of data analysis and individual decision-making. As well as understanding how people's choices shape the economy, according to a press release from Redfin.

"Redfin isn't just focused on purely academic questions about real estate, but the practical decisions people make about buying this or that house, now or later, for less than the asking price or more," said Redfin CEO Glenn Kelman. "With a doctoral degree in behavioral economics, Daryl is the perfect chief economist to understand the animal spirits that send the market shooting up or down, and the instinct for truth-telling to guide people on what to do no matter what happens.

In her new role at Redfin, Fairweather will oversee a team of economists and data scientists responsible for providing reports on the real estate market, homeownership, and economic factors shaping homeownership, according to the company’s press release. Fairweather is the second chief economist for the company, stepping into the role previously held by Nela Richardson, who left the company in June.

“Just as important, her work at the Federal Reserve interviewing people who lost their homes to foreclosure in the financial crisis has given her a human connection to the broad range of issues tied to the housing market: where Americans are choosing to live, when we start families and why, if we feel rich or poor, and whether our neighborhoods restrict or expand our opportunities,” Kelman added.

Fairweather will work closely with Redfin's business leaders and agents to better understand the behavior and mindset of homebuyers and sellers, the company explained.

"The housing market is a perfect example of how psychology affects the economy. For most of us, buying a home is the biggest financial decision we'll make in our lifetime, and yet traditionally, homebuyers have little experience and limited education on the process or the market. Emotions play a large role in real estate,” Fairweather said. “I'm excited to use Redfin's unique data to understand these dynamics, and ultimately, educate consumers so they can feel confident and informed in their decisions."

Redfin: Supply of for-sale homes surge in the West